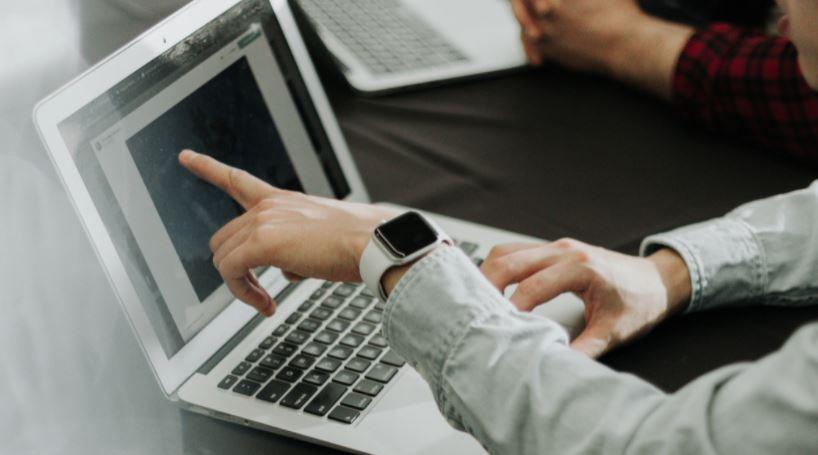 14 Jul Doing business in Belgium from the Netherlands

Are you an entrepreneur in the Netherlands? Do you wish to expand to a new region? Do you consider opening a branch across the border? Then Belgium is often the first logical step. That is why it is important to acquire knowledge about the market and their way of doing business.

Belgium is nearby and there is hardly a language barrier. In addition, international business offers a wide range of opportunities, but watch out for known pitfalls. Know who you are doing business with and how to communicate.

Communicating with a Belgian

In Belgium, entrepreneurs take a formal stance. You don’t just address someone directly by their first name on the first contact. Belgians are less direct than the Dutch. If you have had a good conversation, you can be sure that they are always polite and enthusiastic, but still like to consult with their colleagues before giving a clear answer or responding to an offer.

Due to the almost non-existent language barrier, the funny language differences in Flanders can be a nice icebreaker. However, keep in mind that as a newcomer you often enter the company at the bottom of the ladder. Your first contact is often not the person who can help you best or the person you actually need. You will have to approach the next person in the hierarchy until you reach the correct decision-maker. It is important for Belgians to build up a relationship of trust and to not push a contract directly under their noses. 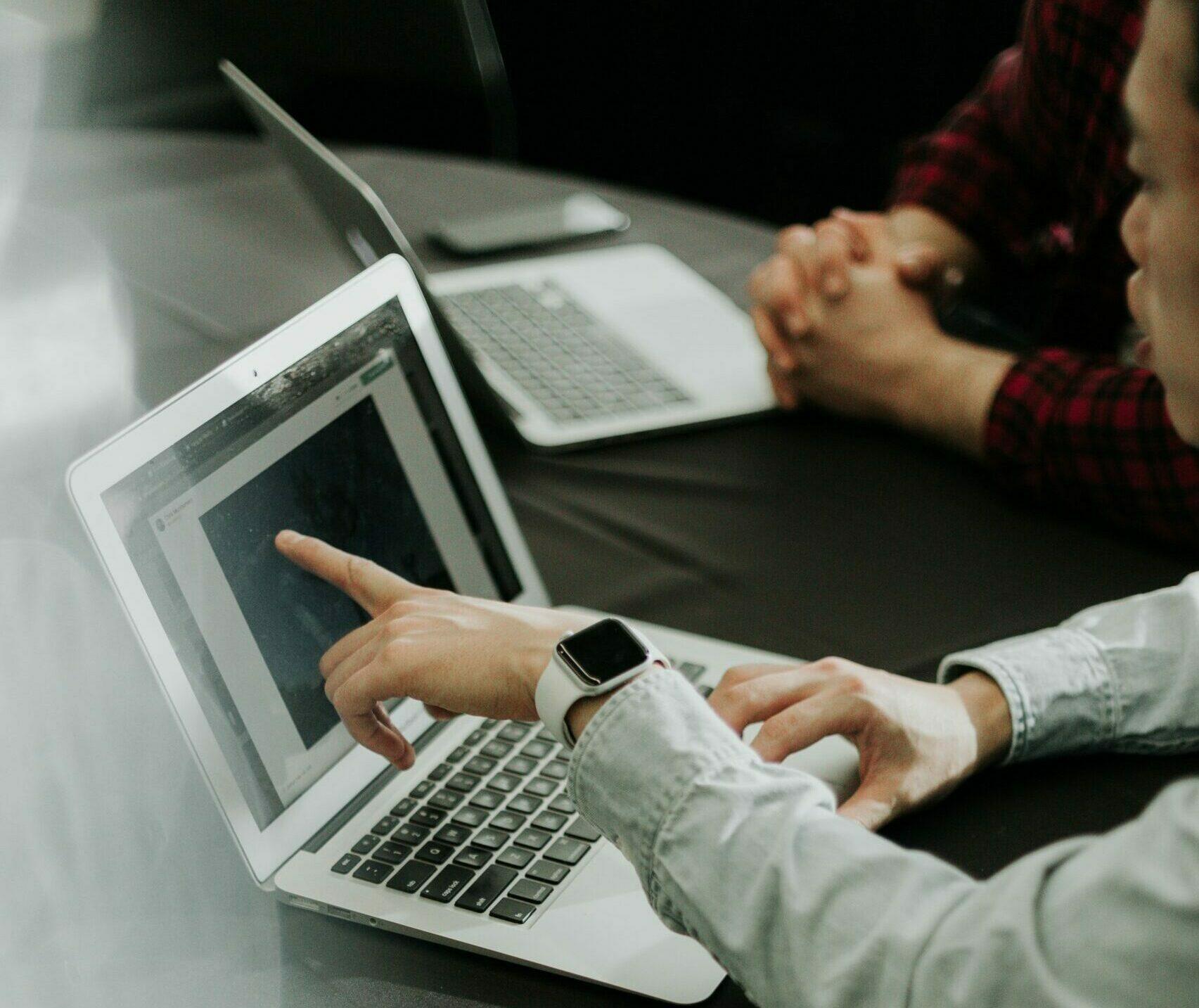 When doing business internationally, it is important to check what the regulations are for the country you wish to enter. Despite the cooperation within the EU, the difference in (tax) rules and procedures between Belgium and the Netherlands is still something to keep an eye on. There are major differences in terms of both administrative obligations and government bodies.

What should you pay attention to when you want to employ staff from the Netherlands in Belgium? First and foremost, you need to make a well-considered decision about where your staff will be subject to income tax and social insurance. This decision must also be made if the employee lives in Belgium. Are you temporarily employing someone in Belgium? Don’t forget that a notification is required.

Opening a company or branch in Belgium

If you wish to open a branch in Belgium to carry out your activities, you may be liable for VAT in Belgium.

Belgium, a sea of worlds

Most Dutch people know that the average Belgian is bilingual and that the country is divided into Flanders, where Flemish is the official language, and Wallonia, where mainly French is spoken. But did you know that Belgium also has a German-speaking community? Belgium has 3 national languages, with a multicultural core in Brussels, where you can encounter almost every possible language.

In addition to a different language, each of the three regions also has a different purchasing behaviour. As a Dutch entrepreneur in Belgium it can therefore seem as if you are dealing with four countries instead of one.

A Belgian is a language purist

In Belgium spelling is of great importance. It is therefore not unusual that the “Groot Nederlands Dictee” (spelling contest) was almost always won by a Fleming. So make sure that your folders and other means of communication that you wish to use carefully proofread. For your communication to the French-speaking part, it is best that you speak French or hire an interpreter. Belgians like to be addressed in their native language and sincerely appreciate it if you try your best to speak their language.

As mentioned before, Belgians really value trust. Therefore, face-to-face conversations are greatly appreciated as they create a bond.

It is generally known that Belgians are more suspicious and less likely to take risks. They spend more time exploring their business relationships than questioning the potential of a semi-finished product. Do you have a strong brand and a fully finished product whose effectiveness has been proven? Then you will be able to collaborate faster. Doing business in Belgium requires more time and patience compared to the Netherlands.

Don’t let unexpected risks stop you, instead be prepared. Carefully create a prospecting list and find out who your most important contacts will be. By obtaining information about the companies you will contact, you will be in a stronger position when negotiating. You determine in advance with whom you wish to build a business relationship and you know how this company is doing. Because knowing who you are doing business with is of great importance as an entrepreneur.

Create a prospecting list or request a credit report