The Bankruptcy Act and the Enterprise Continuity Act merge into one and are integrated together into the Code of Economic Law.

In addition, points were thoroughly modified and a number of punctual adjustments were made. 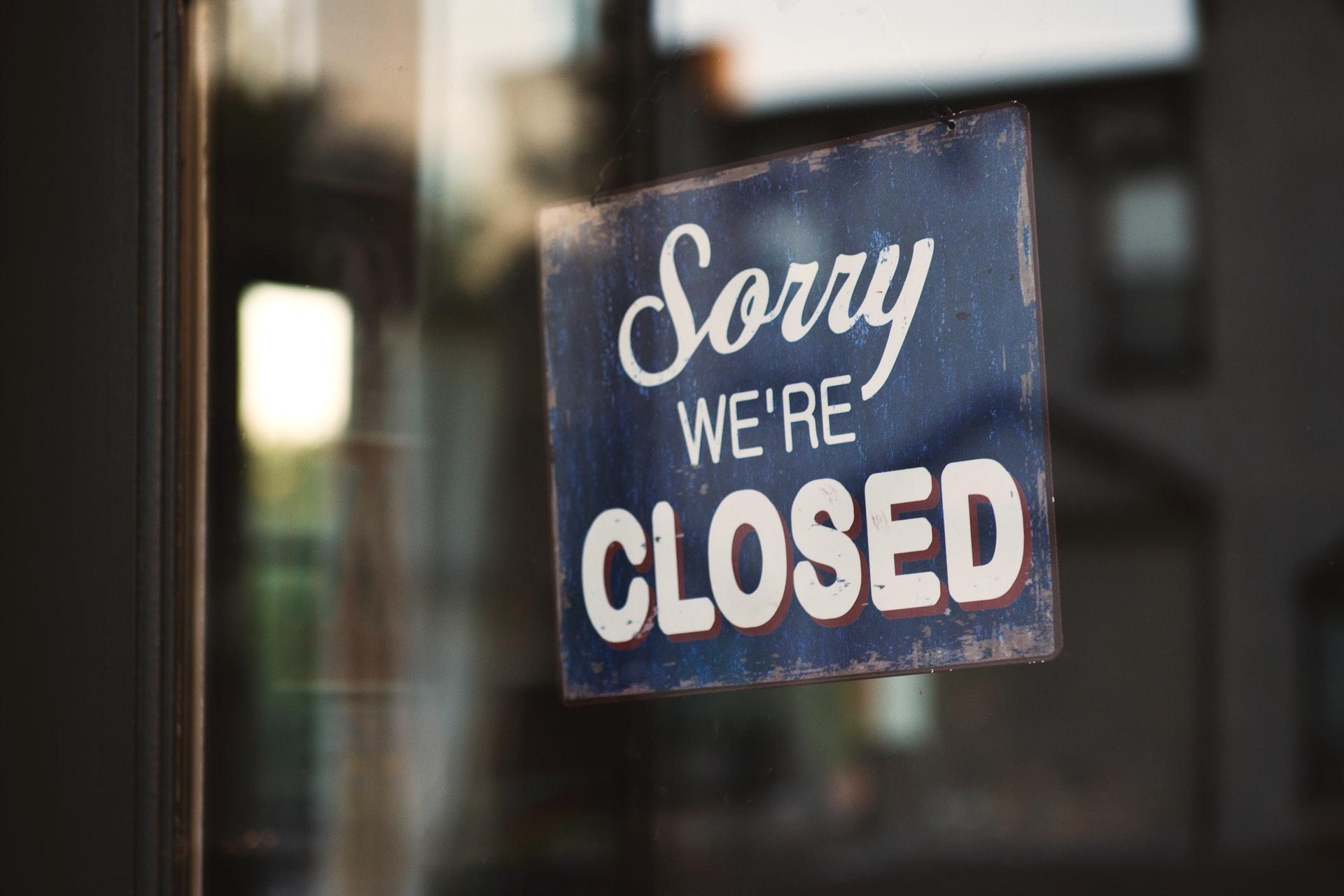 The notion of ‘enterprise’ is being significantly broadened. Previously, it was only about ‘commercial’ companies. From now on,

The new law aims to facilitate a faster restart of a new activity, provide a better ‘second chance’ and stop the stigmatisation. While bankruptcy was also literally described as a ‘failure’ previously, bankrupt entrepreneurs will henceforth be considered as persons who have gained experience, with a higher chance of success in the future.

It concerns the so-called ‘excusability’. Previously, it took months or even years for the entrepreneur in question to be exempted from the fault of bankruptcy. The new law replaces excusability with a faster debt forgiveness.

The amicable agreement guarantees a creditor that he can keep the amounts already received. If such a settlement is declared enforceable, the creditor may – if the debtor does nothing – enforce the execution in court.

From now on, a debtor who is in a difficult financial situation and is unable to put things in order himself can now call on a business mediator to assist him in negotiating an agreement with his creditors.

The new law also introduces new rules on cross-border insolvency and corporate groups under the European Insolvency Regulation, in order to address a number of practical problems that may arise in this context.

Legislature has also made some changes to directors’ liability in such a way that directors of all companies can be held liable.

Of course, this new law will affect the statistics on bankruptcies. We will keep you informed of the evolution and the statistical impact.